LEGO Ninjago is a Lego theme introduced in January 2011. It is the first to be based on ninja since the discontinuation of the Ninja sub theme of the Castle line in 1999/2000. Whilst it retains some elements of this previous theme, one of the main differences is a more detailed accompanying story, primarily underpinned the TV series that it's based on, Ninjago: Masters of Spinjitz Dr. Saunders welcomes you to a sneak preview of an upcoming exhibit at the NINJAGO Museum that will be launching later in the year! Like a scary ghost story, Morro brought fear to the land of NINJAGO The Morro Dragon was a corrupted version of the metaphysical Elemental Energy dragon.It could be summoned at will by the cursed ghost, Morro while he was in possession of Lloyd's body. After escaping from the Cursed Realm, Morro used the dragon to attack the Ninja, who were making their escape on Destiny's Bounty 2.0 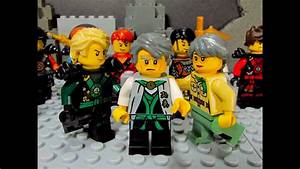 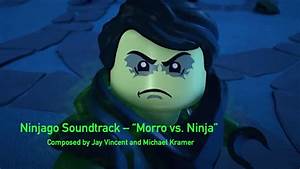 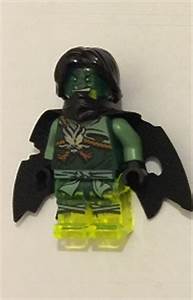 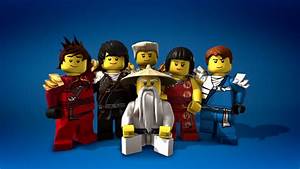